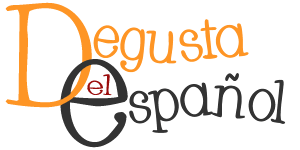 The events you will find on this page are open to everyone, without the need to take a course at the academy

Leave us your email and we will keep you updated on our activities.

Valencia, the third largest city in Spain in terms of population.

The history of Valencia is home to a large number of people who have left their legacy in this territory over the centuries and who have created the idiosyncrasy of this city, the capital of the Valencian Community.

With its light, its climate and its vitality, Valencia is a city in which the halo of mystery of its old city merges with the majestic modern city with great beauty.

To visit this city is to let yourself be enveloped by all the people who settled here, Phoenicians, Carthaginians, Romans, Visigoths, Arabs, Jews, Christians and feel the contrast with modernity, with architectural buildings such as “The City of Arts and Sciences”.

In order to understand a place and its people, it is necessary to walk through its history and let yourself be carried away by it. For this reason, Degusta el Español gives you the opportunity to get into the Valencian culture through the activities it organises for you. We take you on a visit to the city, we suggest routes around the area, boat trips, and we even take you to the city’s characteristic festivals such as the Intangible Heritage of Humanity, “Las Fallas”, participatory festivals such as the “Tomatina” in Buñol and much more.

Our aim is for you to be able to learn Spanish by integrating yourself into the atmosphere of the city, to be able to listen to our way of speaking and, furthermore, to be able to interact with the people of the city, so it is from the reality of the place from which you are perceiving that the language you are learning serves you and you can establish personal relationships with it. 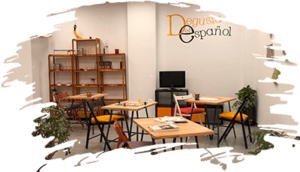 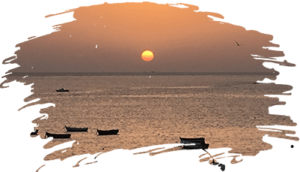 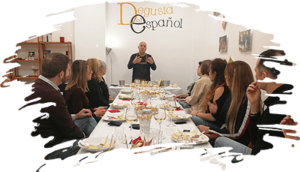 Visit of the old Valencia

Discover one of the largest historical centres in Europe!

Valencia, the third city of Spain, was founded in 138 b.C. and with the passing of time it took the legacy of each culture that settled in it and grew to become the city that we can live in and visit today. 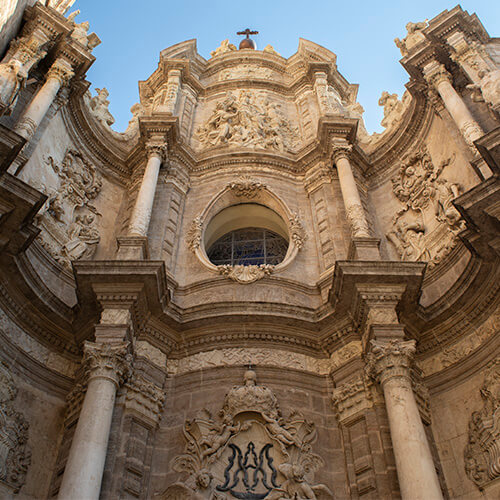 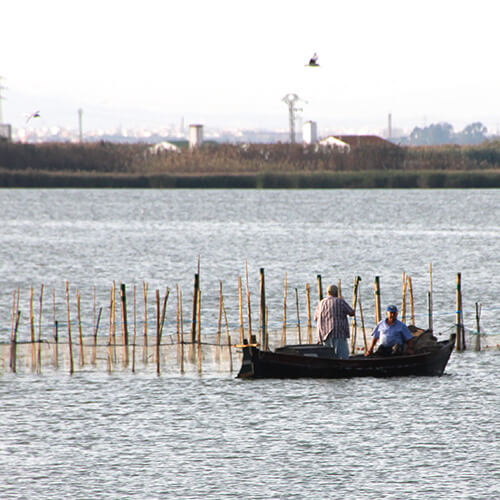 Visit to the Albufera and boat ride

One of the most beautiful places, where you can see the best sunrises and sunsets, where you can take a boat ride and let yourself be enchanted by the surroundings, is the Albufera of Valencia Natural Park.

Only 10 km away from the city we have a fresh water lake that mixes with the salt water of the Mediterranean Sea. This one, with its natural dune beaches, is just a few meters away from the park.
We want you to know the beauty of this area and we organize an excursion for you to fall in love with this wonderful place too.

Visit of the modern city

Modernity and enjoyment of the city!

Valencia, far from remaining anchored in the past, has managed to become a reference point for a modern and cosmopolitan city.
The clearest example of this is the City of Arts and Sciences.
We want to accompany you and discover the most modern part of the city, where we can surprise ourselves with architectural design and innovation. 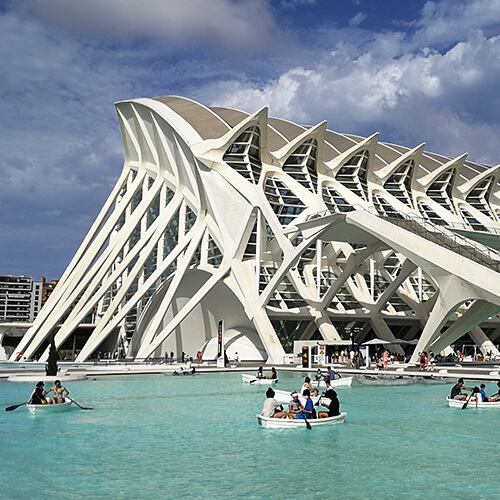 You can find out more about which cookies we are using or switch them off in settings.

This website uses cookies so that we can provide you with the best user experience possible. Cookie information is stored in your browser and performs functions such as recognising you when you return to our website and helping our team to understand which sections of the website you find most interesting and useful.

Please enable Strictly Necessary Cookies first so that we can save your preferences!